For too long, passwords were the only thing standing between criminals and the valuable information you keep online. Now, websites and apps are adding a second layer of security called Two Factor Authentication and this video explains why it matters, and how it works. 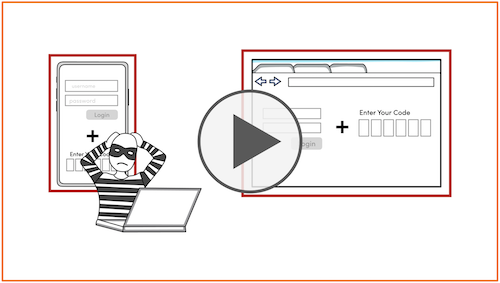 Passwords alone may not be enough to keep criminals from accessing your sensitive online accounts and causing serious problems. Using a simple analogy of an offline storage company, this video explains Two Factor Authentication and why it matters. It teaches:

This new video is also part of our Internet Safety Pack of videos.

We now have 104 explainer videos in our library. Each video is designed to explain a subject so you don't have to. Here are the most recent releases.

Ready to use Common Craft in your teaching?

Common Craft members use our videos to help explain technology and related subjects in classrooms, training sessions, and on websites. The videos can be downloaded, embedded or displayed from our website, with or without captions in English.

We've published a new video, the 102nd in our video library. It is part of our Net Safety category. 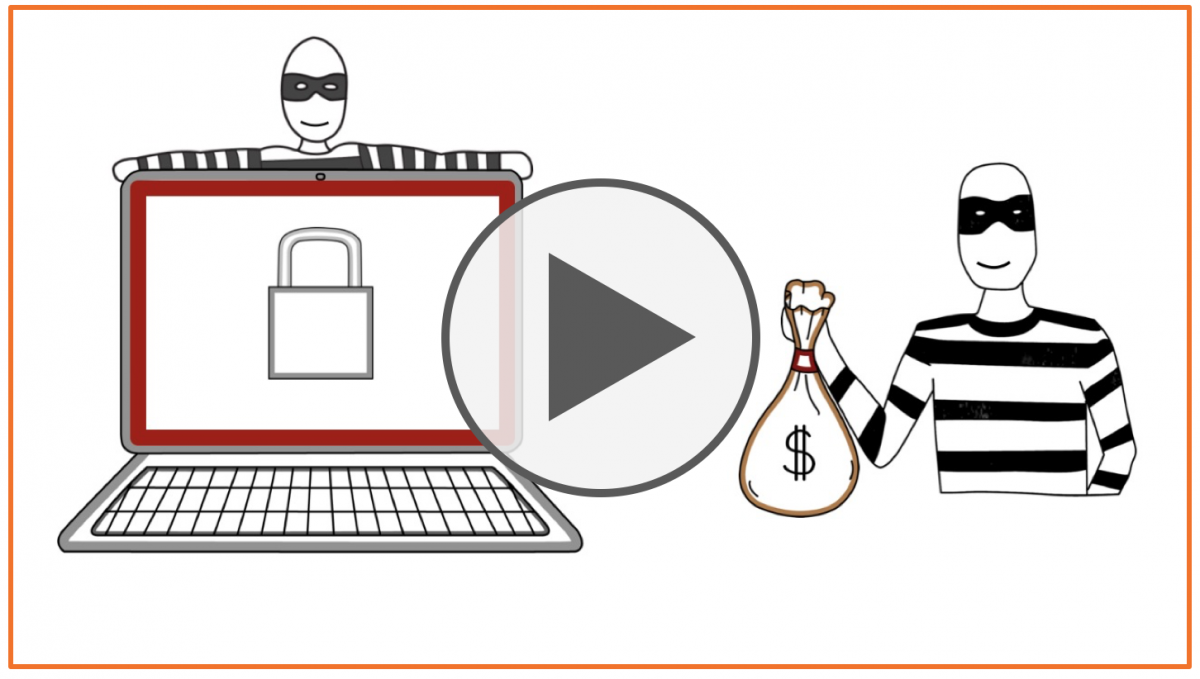 Like a kidnapped person, the information on your computer can now be held hostage by criminals, who demand a ransom to release it. This is called a ransomware attack and, unfortunately, it’s a growing problem. This video explains ransomware. It teaches:

Watch the Video or Browse All Videos

For our latest video, we’re going behind the scenes of the Internet and taking a look at encryption and how “keys” help keep our sensitive information secure as it travels from computer to computer.
Here are the highlights as an ExplainerGIF:

Do you want to learn to make animated GIFs like the one above? We'll teach you.

Encryption is a fundamental part of using the Internet securely, but it is mostly invisible to the user. This video explains the basic idea of encryption and specifically the two types of keys that are used online: symmetric and public. It teaches:

How to Use This Video

This video is designed to serve as an introduction -- it creates a solid foundation for deeper learning. Use it to kick-off a class or session on the Internet, technology, e-commerce, communications, etc.
Watch it now 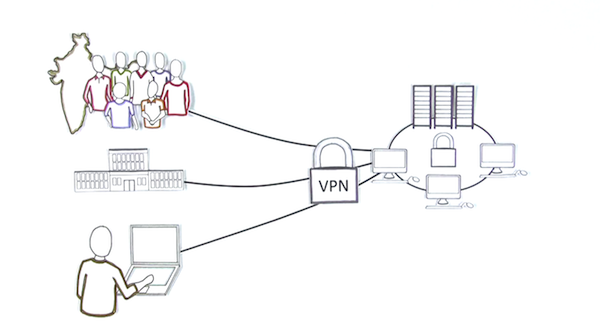 What it Teaches: This video explains the business use of Virtual Private Networks. It tells the story of Candice who discovers her new employer’s VPN, which means she can securely connect to the company network over the Internet.
• Why normal Internet connections are not secure for business information
• Why VPNs make sense for businesses
• How VPNs connect employees and remote offices to headquarters
• How encryption works to make information secure on the Internet
This video is part of a series on Internet basics and is meant for use in technology education. Corporate trainers, teachers and librarians will find it useful for quickly introducing VPNs.
Watch it now.

The video below was made with the Trustworthy Computing Team at Microsoft. As we learned, there is a debate brewing in the world of software security.  It's a debate about how to report problems that are discovered in software - what the industry calls "vulnerabilities". I'll let the video speak for itself on covering the issues.

For this post though, I want to talk about the use and power of visual metaphors, which was a big challenge for this project.  Here's a question for you: how do you visualize software?  We've used box like you see in a computer store, DVDs, binary code, etc.  These still aren't the best, but it's an ongoing challenge. Now, if software is hard to visualize, what about software vulnerabilities? That's a whole-other can of worms.

This project, like many that we do, prompted us to come up with a symbol that is used throughout the video.  This is risky because if the symbol doesn't work for the client, it means taking two steps backward and completely rethinking the visuals.  For the idea of software vulnerability, we chose to use a chain metaphor.  Software is a system that works together and a vulnerability is essentially a crack in one of the chain links - it compromises the power of the whole system.  By making this point clear early in the video, we were able to establish a visual symbol of vulnerability that we could use for a lot of scenes.

Thankfully, Ken and the Trustworthy Computing Team liked the chain idea and the video.  See what you think: