The video below was made with the Trustworthy Computing Team at Microsoft. As we learned, there is a debate brewing in the world of software security.  It's a debate about how to report problems that are discovered in software - what the industry calls "vulnerabilities". I'll let the video speak for itself on covering the issues.

For this post though, I want to talk about the use and power of visual metaphors, which was a big challenge for this project.  Here's a question for you: how do you visualize software?  We've used box like you see in a computer store, DVDs, binary code, etc.  These still aren't the best, but it's an ongoing challenge. Now, if software is hard to visualize, what about software vulnerabilities? That's a whole-other can of worms.

This project, like many that we do, prompted us to come up with a symbol that is used throughout the video.  This is risky because if the symbol doesn't work for the client, it means taking two steps backward and completely rethinking the visuals.  For the idea of software vulnerability, we chose to use a chain metaphor.  Software is a system that works together and a vulnerability is essentially a crack in one of the chain links - it compromises the power of the whole system.  By making this point clear early in the video, we were able to establish a visual symbol of vulnerability that we could use for a lot of scenes.

Thankfully, Ken and the Trustworthy Computing Team liked the chain idea and the video.  See what you think:

When people ask about the inspiration for our style of videos, I often say that our videos reflect the way that I wish I had learned in school. My learning style wasn't a good match for the way I was taught.

Recently we completed a custom video project with the Buck Institute for Education (BIE) that focuses on a Project Based Learning or "PBL", and boy did it open my eyes. I can now see that I needed teachers who put PBL to work. I needed to get up from my desk and engage. I needed to work on a real-world issue and use creativity and problem solving - what are known as 21st century skills these days.

The video below is an introduction to PBL and how it impacted a science teacher's students and helped their community.

It was a pleasure working with Alfred and the team at BIE and I hope this video will help them get more people interested in PBL. You can learn more at BIE.org.

If you’re like most people of my generation, you grew up with LEGO bricks. The little snap-together blocks became anything you could imagine.  That’s because, as we learned recently, LEGO isn’t just a toy, it’s a medium, a platform, a language. It occupies a special place in the world.

Recently we had the opportunity to learn a lot about the company through working with them on an internal-only video project with the goal of explaining to LEGO employees how the company will innovate in the future through a philosophy called “System In Play”.  It was no small challenge, but one of which we’re very proud to have been a part.

I spent a couple of days at the company’s headquarters in Billund, Denmark and worked with Per Hjuler, Senior Vice President of Brand, Communication and Concept Development  and Paal Smith-Meyer, Senior Director, New Business Group. Despite being very busy, Per and Paal were among the most responsive and engaged clients we’ve had. And of course, we made a great video together.

Lee, this is perfect. Thanks to both you and the team around it. It came out exactly as I had hoped it would thanks to your ability to listen to our input and translate that into your well working format.

I came away from this project with a new respect for LEGO. Not just for the toys they make, but the amazing culture of the company and how they approach their product. I could go on-and-on. It was truly a privilege.

While I can’t share the video, I have provided some photos and screenshots below. (More photos on Flickr)

This is Per, yours truly and Paal in front of the LEGO logo. 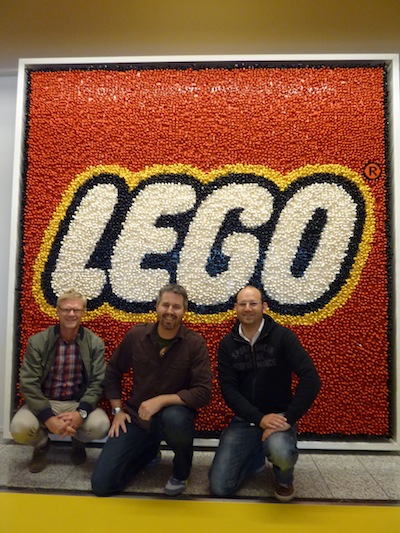 The LEGO logo above is made entirely of LEGO mini-figures 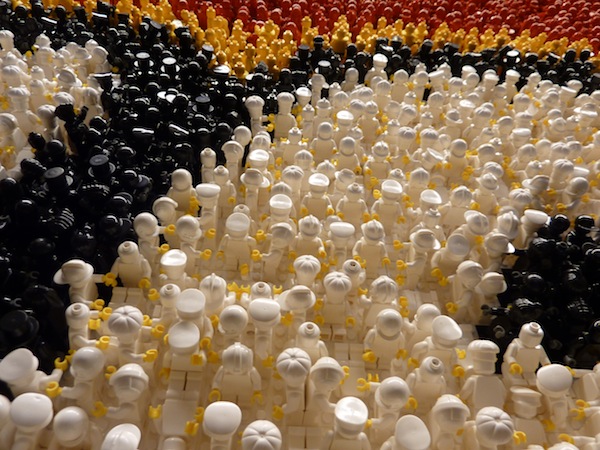 The lobby of LEGO Headquarters, which opens onto the distribition and packaging facility. I was able to tour the facility, but pictures were not allowed inside. 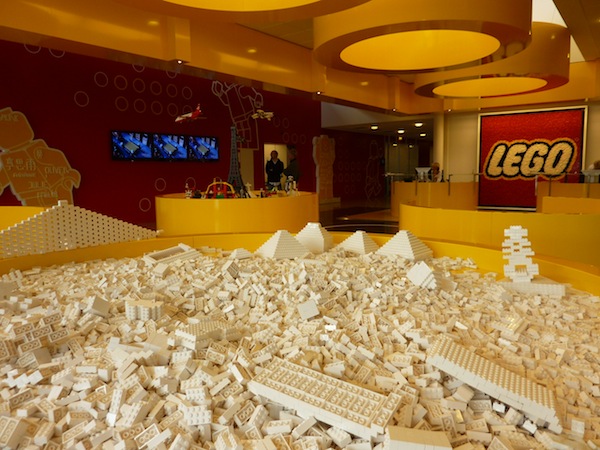 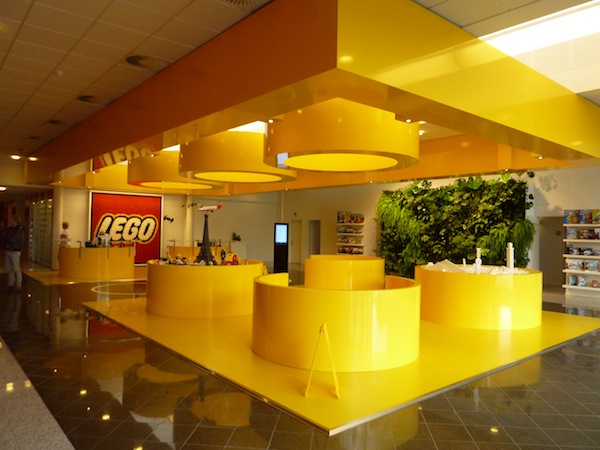 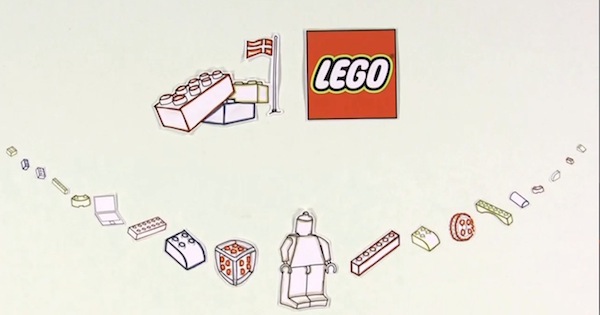 BitTorrent, which offers a faster way to download files from the Internet, has had a serious explanation problem.  It’s one of the most used and least understood products on the Web. After working with BitTorrent on a video, it’s easy to see why this is the case - the inner-workings of BitTorrent are complex. It exists in a world that defies comparison. Millions of users know it works exceptionally well, but explaining why and how it works is another story.

This video was a challenge and we were lucky to have the time and attention of Brett Nishi, Product Director at BitTorrent, who served as our guide. It was a joy to work with Brett and we’re really excited to see how they’ve put the video to work on their website.

Here’s how the company has integrated the video into BitTorrent.com: 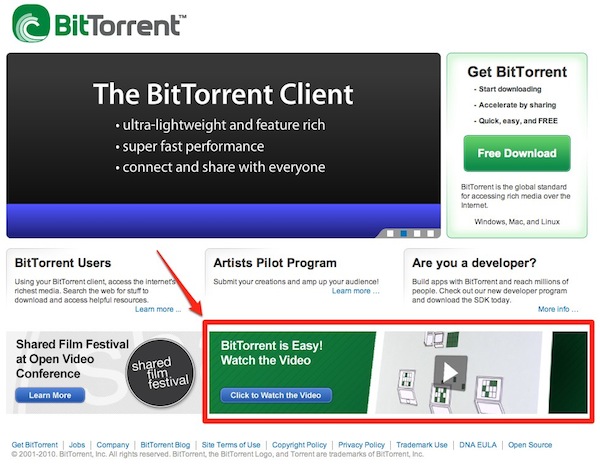 Watch the video at BitTorrent.com.

If you're interested in a custom video for your product or service, check out our Custom Video page or Contact Us.