Explained by Common Craft
The debate on Net Neutrality is about the future of the Internet and outcomes from this debate could impact every internet user. This video explains what net neutrality is and why it matters, by focusing first on the idea of neutrality. 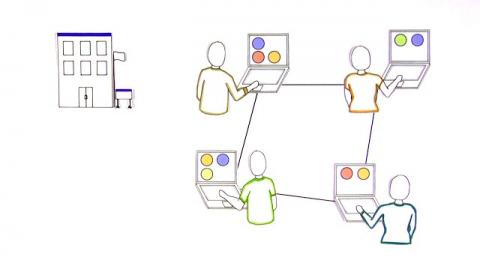 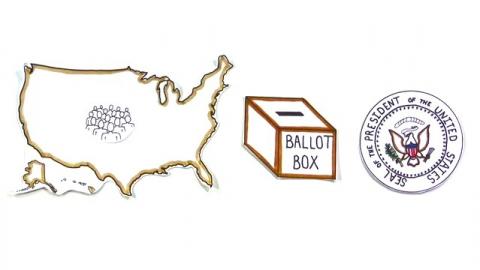 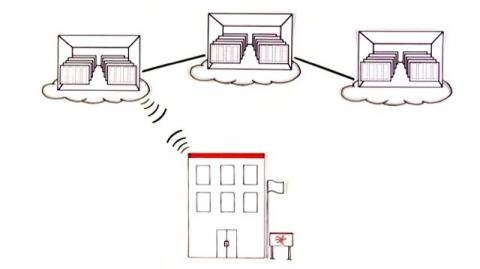