Explained by Common Craft
Computer networks have become an essential part of our work, schools and homes. This video explains the basics of computer networks and how they work together to share data and information. 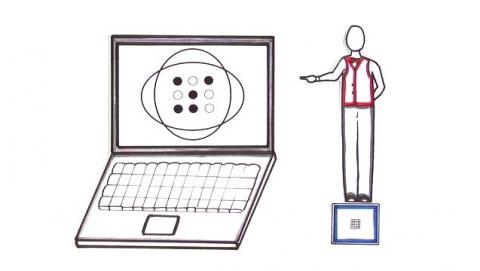 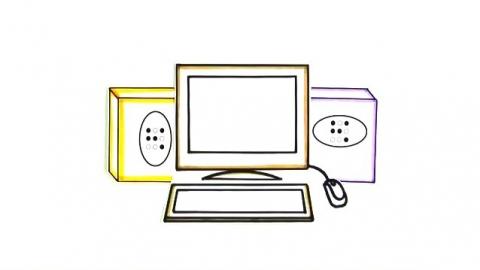 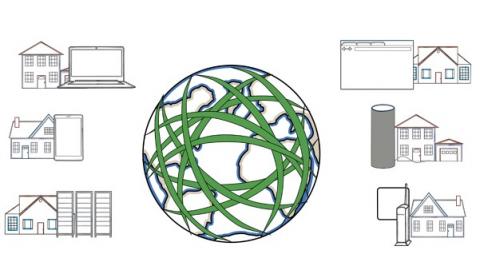