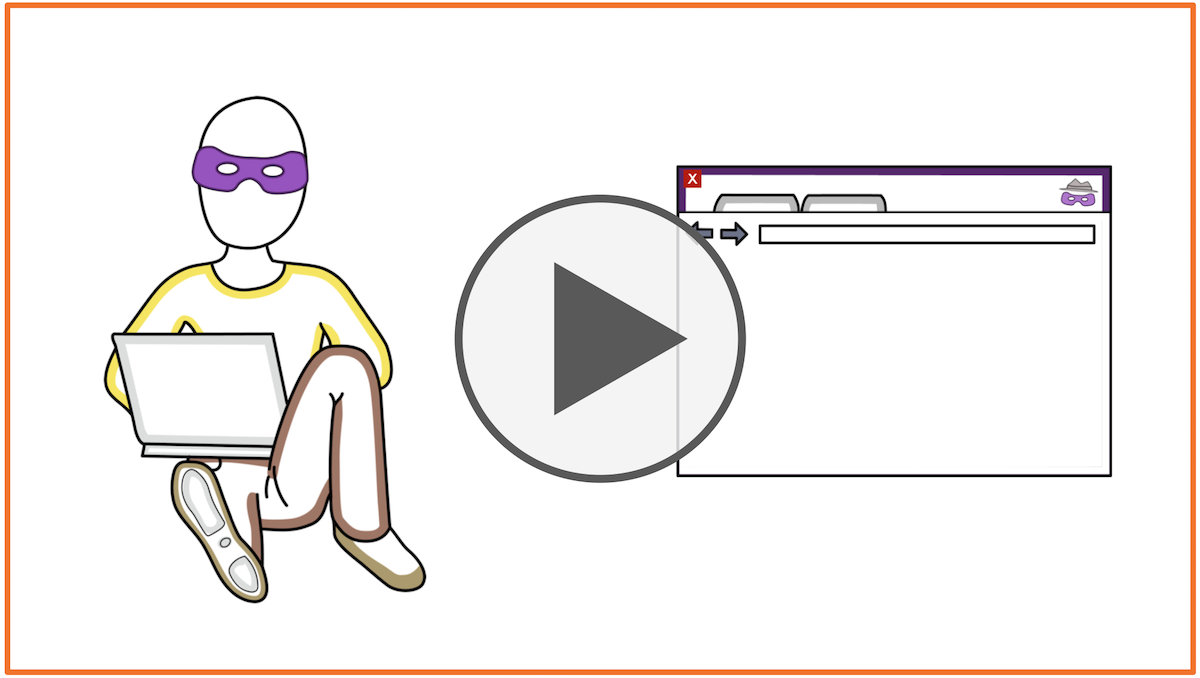 Using a web browser in "private" or "incognito" mode can be a useful and responsible way to navigate the web. Unfortunately, these versions of web browsers are not easy to understand. This video explains why private or incognito browsing matters and how to use it effectively.

Modern web browsers come with two versions: the normal version and one that provides for “private” or “incognito” browsing. Using this feature can be helpful, and using it effectively requires an understanding of what it does and why. This video teaches: