in Plain English
A short introduction to blogs - how they work and why they matter. 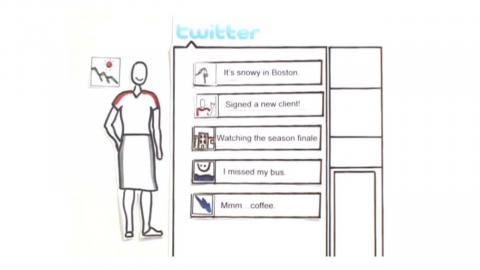 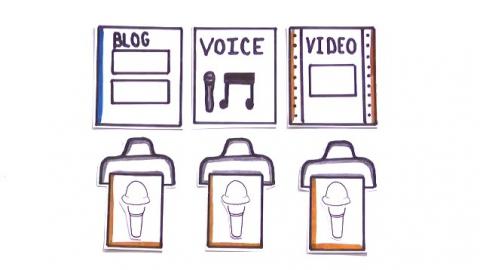 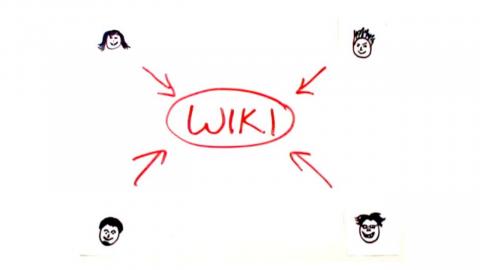