in Plain English
Not long ago, media was only created by people and organizations that could afford the technology. The internet changed that and today, media can be created by anyone with an internet connection. This change in media has transformed how we think about information, collaboration and more. 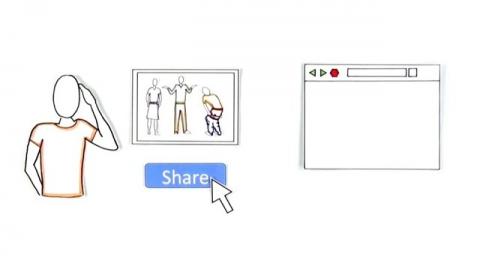 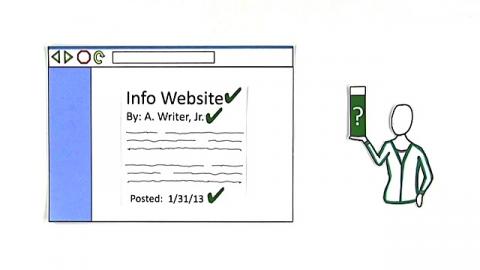 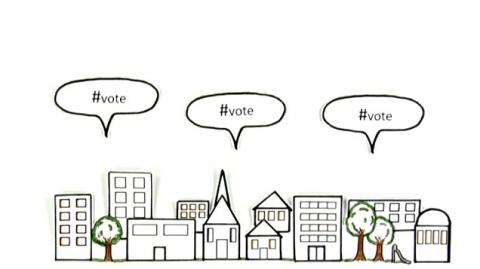