Electing a US President (captioned)

in Plain English
A simple guide to understanding the U.S. election process. 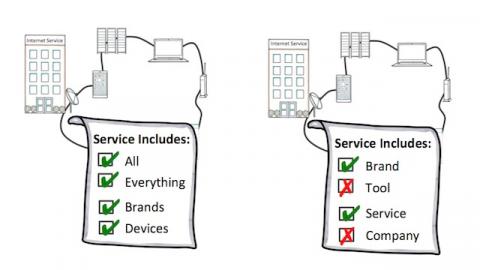 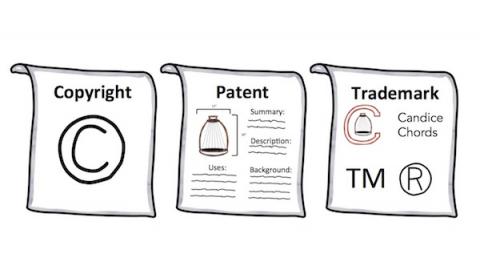 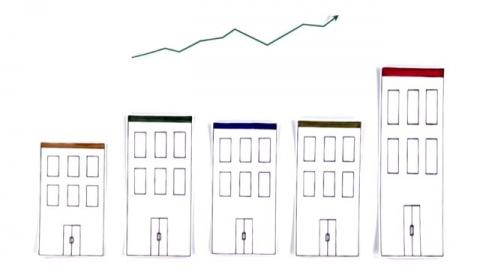