Explained by Common Craft
An introduction to a new technology that adds a layer of useful information to computer and smartphone camera screens. 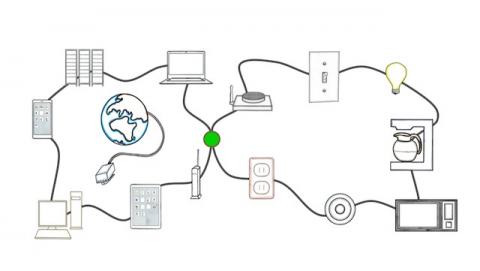 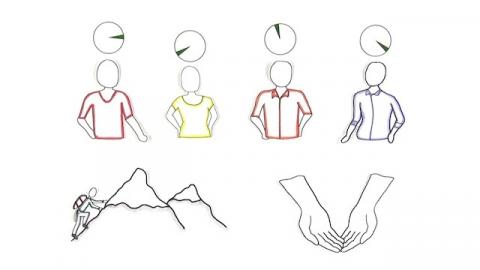 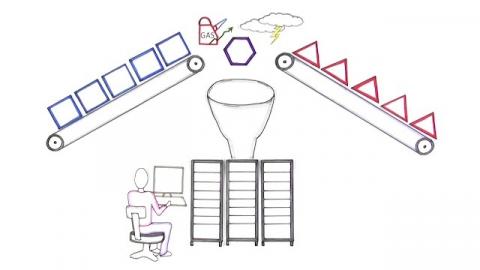