Explained by Common Craft
An introduction to the basics of Project Based Learning or "PBL" as a way to get students involved in learning versus watching a teacher in front of the room. Video courtesy of Buck Institute for Education. 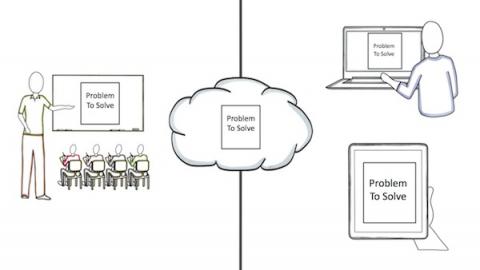 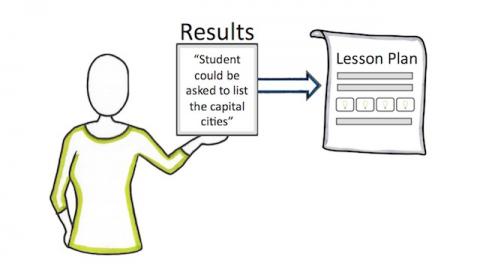 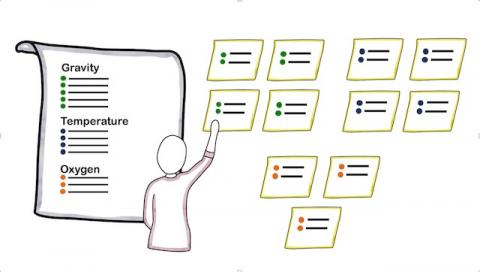