Explained by Common Craft
Computers can perform amazing feats of speed, repetition and calculation. But what they are really doing is following instructions we write in programming languages. This video is designed to help people understand the role of programming languages in computers. 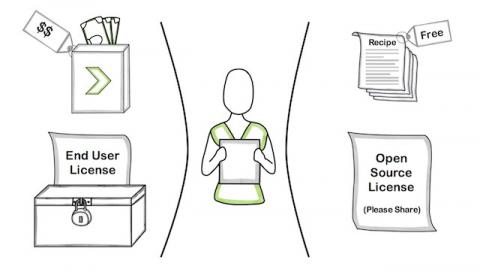 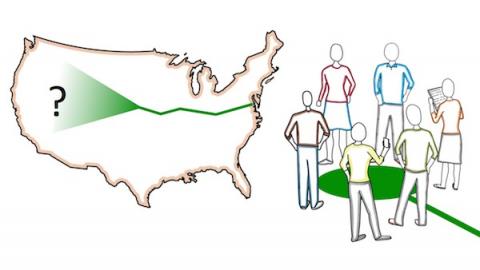 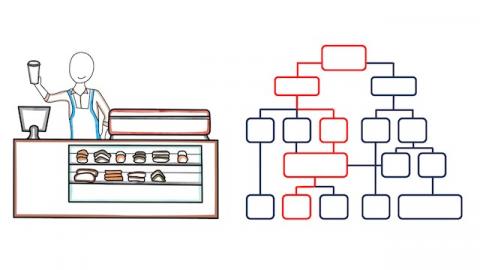