Explained by Common Craft
When researching, there are two main types of information sources: primary and secondary sources. Understanding the difference between them and how to use them can help make your projects more thorough and accurate.

➡️ Buy and Download Now for $14.99 or Compare Membership Plans 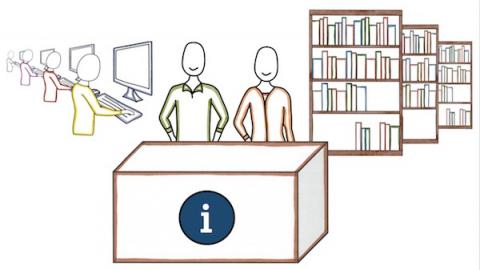 Libraries in the Internet Age 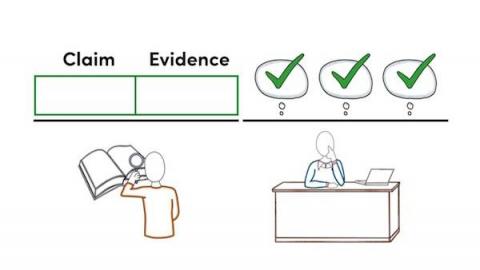