Explained by Common Craft
This is the short story of a man who discovers his words online matter more than he realized, and that citizenship and respecting others is important for his communities, both online and off. 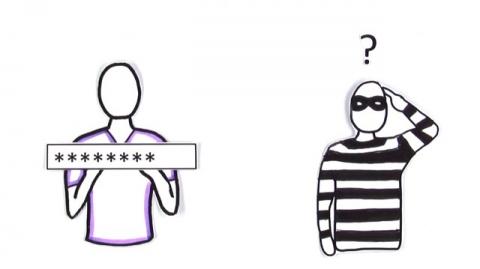 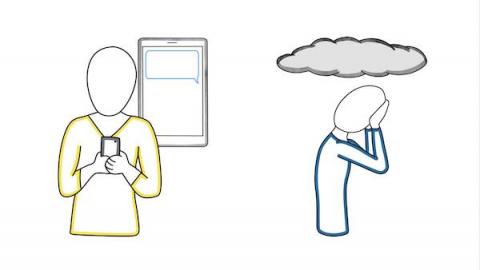