Explained by Common Craft
Credit Cards have become a part of modern life that comes with significant risks. This video introduces the high level concepts of using credit cards responsibly. 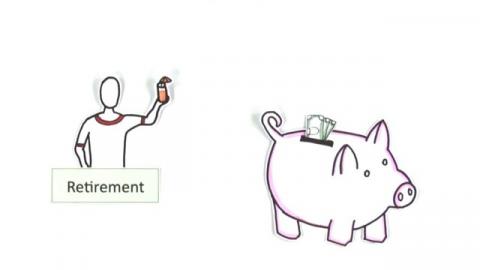 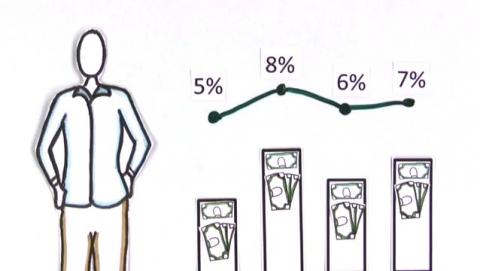 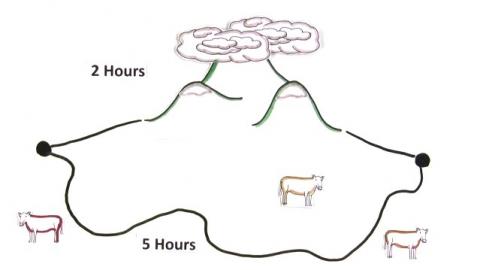