Explained by Common Craft
Feedback can take many forms and produce a variety of outcomes. The best results come when feedback and criticism are presented constructively. This key skill requires an understanding of why constructive criticism matters and how to use it effectively.

➡️ Buy and Download Now for $14.99 or Compare Membership Plans 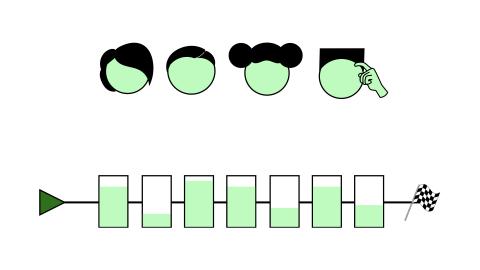 Working as a Team 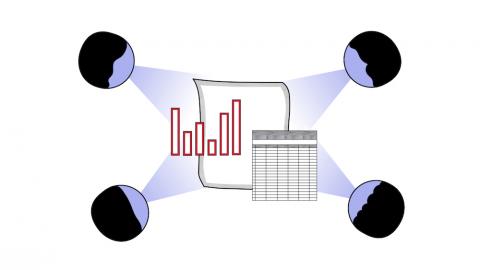 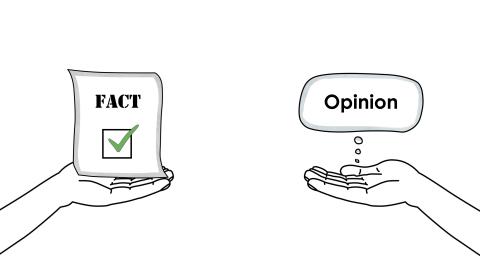