Explained by Common Craft
This is an introduction to the basics of plagiarism and how to avoid it, told via a story of a student completing an assignment. 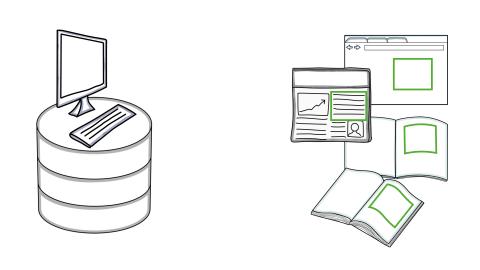 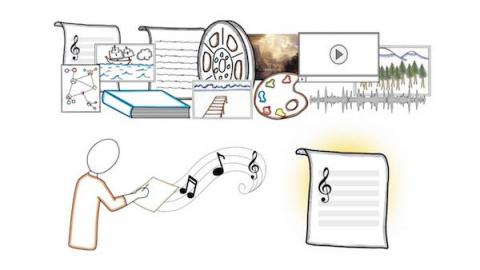