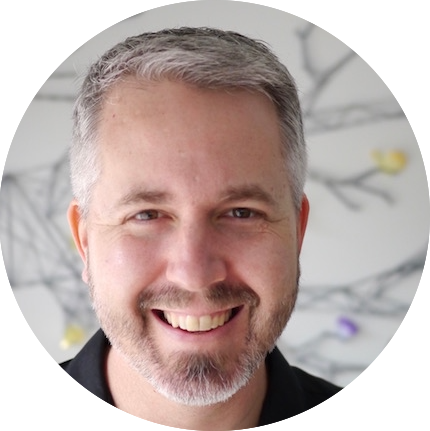 If you've worked on a team at work or at school, you've seen how projects can evolve into chaos. Our goal with this video (recommended by Common Craft members) is to outline the basics of how projects are managed by professionals. Using their techniques, almost any project, at school or work, can be more efficient and effective. 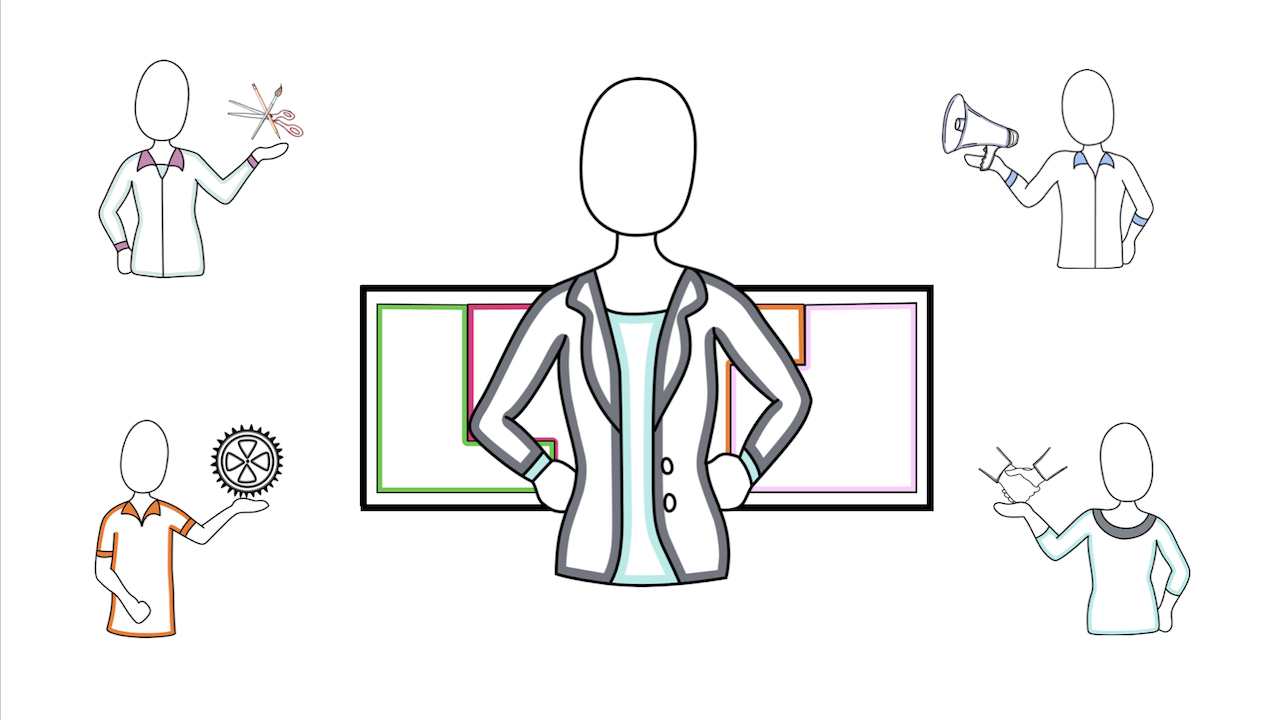 This video follows the story of a team who works together to build a prototype for an upcoming meeting at work. Thanks to a project manager, they are able to align their work efficiently and complete the project with limited time, budget and resources. It teaches:

We now have 89 explainer videos in our library. Each video is designed to explain a subject so you don't have to.

Curious about plans and pricing? 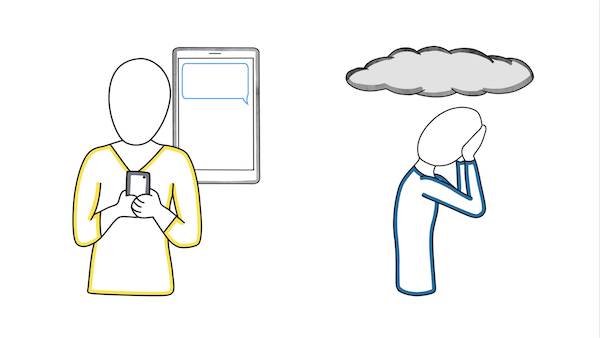 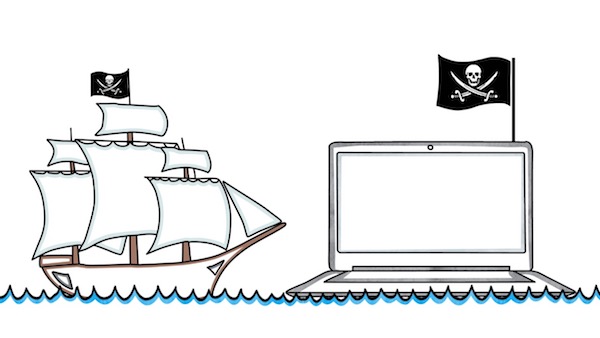 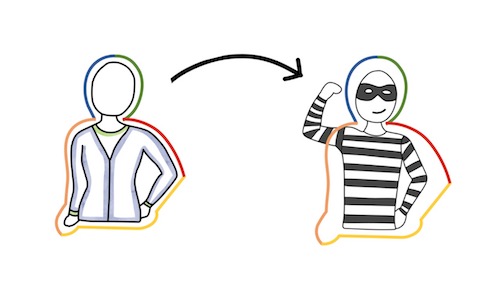