I am hosting a free, 30-minute webinar that will teach you the basics of creating DIY explainer videos. 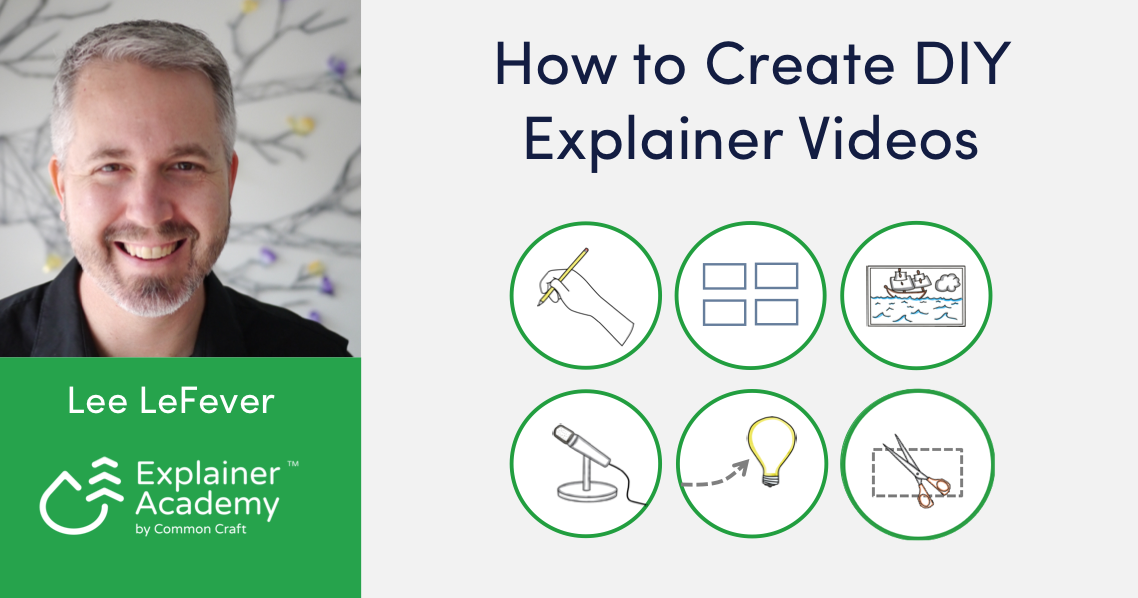 Wednesday, November 28th at 11:00am Pacific -- Register for Free

I'm so impressed. The BBC is now producing Explainer videos and one of the producers they've used, After the Flood, took the time to explain their process in video form:

The video above is from a blog post with much more information about scripting, storyboarding and production.

The BBC and After The Flood obviously have high standards, but don't let their technical focus discourage you. You can make an explainer videos for your team, product, students or classroom without having to worry about an audience of millions.

Many of the points in the video are true in any context. A couple of strong points:

With a running time of just three minutes, an Explainer video needs to get its point across very efficiently. It’s impossible to cover all the ground in a particular area, so you need to focus on a story ‘hook’ that is fundamental, understandable and repeatable. Examples from previous Explainer videos include: ‘The stars are us and we are the stars’ and ‘The Titanic was unlucky, not doomed’. This message should be carried throughout the script and throughout the choice of visual elements.

On three big elements of explainers:

Your story idea will have to accommodate three distinct layers of information, and it’s worth identifying these at an early stage:

Next week we'll be sharing details about an exciting development here at Common Craft that relates to helping you become a better explainer. As a warmup, I've contributed a few guest blog posts over at GoAnimate, which is hosting what they call "ExplainerWeek".  If you're not familiar with GoAnimate, it's a platform that makes it easy to produce animated videos using only a website. More on that soon.

Here are links to the blog posts:

The Atlantic is one of my favorite magazines and one that has spawned a strong online presence.  Recently the organization added a new series of economic explainer videos.  Written and hosted by Derek Thompson, the first six videos will roll-out over the next two weeks. Below is the first one: Why is Bottled Water So Expensive?

Overall, I think the video is well done.  It's short, under 3 minutes and focuses on understanding.  Like all good explainer videos, the writing is the strongest part of the experience - where the understanding actually lives. The visuals do a nice job of supporting the main points without being distracting.  Notice too that Thompson's narration is paced to feel consumable.  The big points sit for a half-second longer than you would expect.  Often it's this kind of pacing that is forgotten when a producer is trying to fit too many points into a specific time limit. The language is also free from words and phrases that might cause the viewer to lose confidence - the fuel of explanation.

I expect strong work from The Atlantic and it's nice to see them deliver on this first video of the series. You can find future videos here.